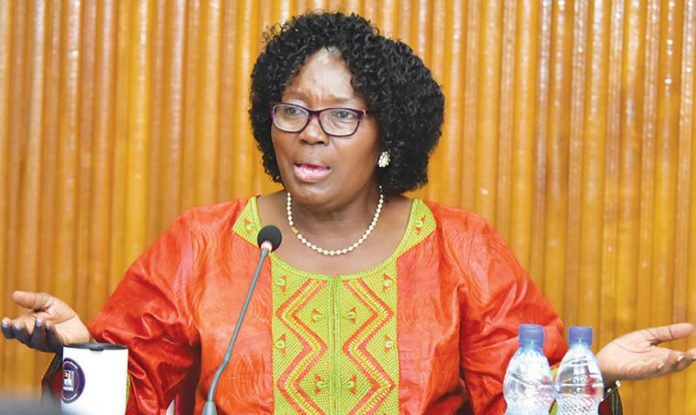 Kadaga who is currently serving as the first Prime Minister and minister in charge of East African Affairs, distanced herself from the posters circulating on social media saying they are fake and intended to cause disharmony in the country.

“For the last one week, there has been circulation on social media of posters of Rt Hon Kadaga as candidate for president in 2026.” a statement from the ministry reads in part.

In a brief statement, the Public Relations Officer for the ministry, Bishop Samuel, also asked the Uganda Communication Commission (UCC) to take action against individuals linking Kadaga to a bid for president.

He says the same posters and allegations were posted on social media in 2021 and reported to UCC and security agencies.

“The Uganda Communications Commission should take action under the Computer Misuse Act” the statement adds. 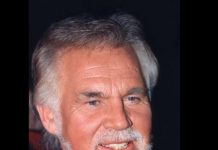 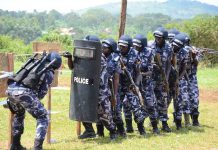