Kampala Capital City Authority’s legal department is in a process to compensate the family of a woman who mysteriously died after she fell in a gaping manhole while walking on Kampala streets.

Cissy Namukasa, a born of Kyotera District was walking on a pavement along Jinja Road near Nakawa Junction, when she unknowingly set both feet into an uncovered manhole and was immediately swept away by floods.

Closed Circuit Television CCTV footage from Roadside Police cameras showed that on May 2, 2020, Cissy met her death while she was in Kampala City to pursue an errand. Frantic efforts by a few bystanders to save Cissy’s life were futile due to the strong floods which swept the body into the underground sewerage system.

It was later found out that Cissy was working with Butabika Hospital but also ran a stall in Nakawa Market.

The remains of Cissy have since been missing until this week, 8 months of searching for the body.

Results from DNA tests run in collaboration between Uganda Police and family members confirmed that the remains belonged to Cissy. 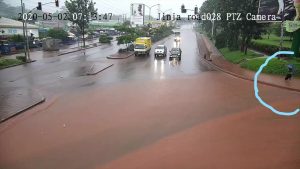 According to the family, lawyer David Abigaba, engagements are going on between KCCA and Cissy’s family members to work out a compensation plan for the authority’s negligent act having negated their responsibility to cover the manhole leading to the death of Cissy.

While handing over the remains to the family on Tuesday, KCCA Spokesperson Daniel Nuwabaine confirmed that engagements between KCCA’s legal team and the family were going on to ensure the authority pays compensation to Cissy’s family.

“engagements are going on well” Abigaba told this website without disclosing the details of the matter. 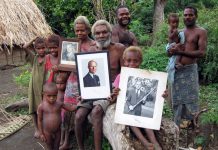 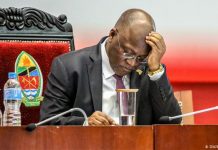 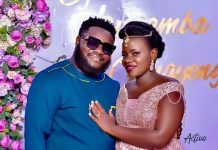 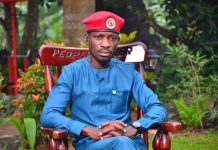