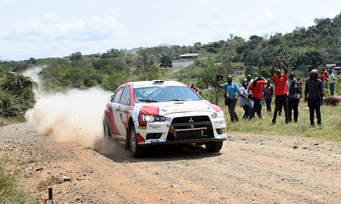 The Federation of motorsport in Uganda has been hit with a loss of legendary Co driver Frank Nekusa who succumbed to Covid-19 at Victoria hospital in Kampala.

The news came a couple of years after the Federation of Motorsport Clubs in Uganda had lost another icon in Charles Muhangi who died in December 2018, who patterned with Nekusa in 2010.

The celebrated navigator was a co-driver to rally legends Sam Ssali earlier in the 80s and later partnered with Karim Hirji who he is well known with and participated in different rallies across the country including the historic WRC Safaris rallies.

Before his death Nekusa had retired from motorsport however the legend last featured in the 2010 Pearl of Africa Uganda Rally with the late Charles Muhangi.

He was also part of an Ad Committee handling the 2019 Kapeeka MOSAC rally appeals.

FMU President Dipu Ruparelia who raced against the late Frank Nekusa says the Federation has lost an icon in the sport.

Former rally driver and navigator, Kisitu Mayanja, eulogized Nekusa as a passionate sportsman who worked hard for the sport and was a founder member of the Federation of Motorsport clubs of Uganda. 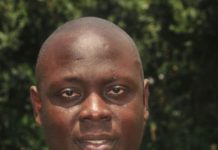 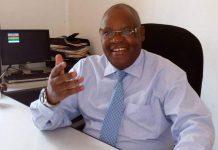 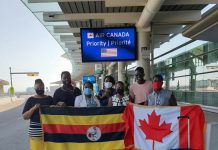