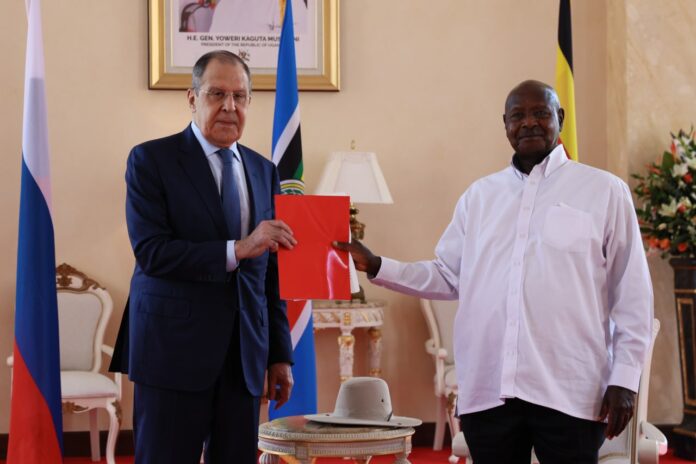 Uganda’s president Yoweri Museveni has reaffirmed his country’s committment to a long-standing strategic relationship with Russia which he said dates back to 100 years ago.

Museveni also scorned leaders of western nations for wanting to dictate which alliances the developing African countries should partake yet their predecessors are squarely responsible for the dark memories of colonialism for which Russia is not culpable.

The East African leader was speaking at a joint press conference together with Russia’s foreign minister Sergey Lavrov who is on a two-day working visit in Uganda at a time when his country is facing strong criticisim globally over it’s invasion on Ukraine. In his message, Museveni implied that it is foolhardy for anyone to expect Uganda can abandon her long-time ally but keep up with former aggressors.

“How can we automatically be against those who has been with us for 100 years? We have forgiven those who did bad things to us and we are working with them, how about those who have never harmed us?” Museveni remarked in his response to a question whether his country’s relationship with Russia will not jeopardize ties with the west.

“We have got our clear position as part of the African liberation. We know who is doing what and why, and we know where we stand. We dont believe in becoming enemies of somebody’s enemy. No! we want to make our own enemies, not fight other people’s enemies. This is our doctrine” He said.

President Museveni said Russia has been an ally of liberation movements in Africa for the last 100 years and therefore African nations must maintain strategic relationships with it despite the global condemnations.

Lavrov who is on a tour of the continent earlier engaged in a closed-door meeting with President Museveni at State House in Entebbe after which, the two leaders held a joint press confrence.

Museveni said revolutionary African leaders will always look out for strategic relationships with communist China, or Russia and the west even when they do not believe in communism or the beliefs of the western nations. 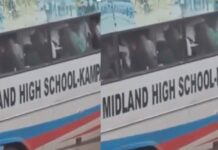 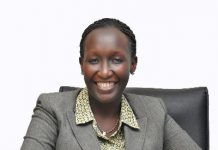 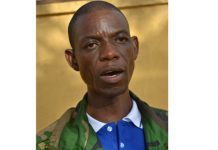