Uganda’s Principal Judge Dr Flavian Zeija on Saturday survived an assassination after gunmen shot at his convoy along the Kampala Masaka Highway -the Judiciary said.

In a statement issued today, the gun attack happened at about 7:00PM but thankfully, the principal judge and his entire team escaped from the incident unhurt.

According to the photographs this website saw, the vehicle in which the principal judge was travelling overturned and is a complete write-off.

The motive of the attackers or their fate remains unclear as criminal investigations commence.

“The judiciary condemns in the strongest terms such barbaric conduct whose intentions are only known to those who engage in acts of lawlessness. This was an act of cowardice and we are cnfifdent that the perpetrators shall at an appropriate time be brought to book.” The statement reads in part.

Government should ensure road safety in the fight against rampant motor... 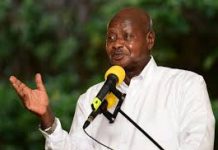 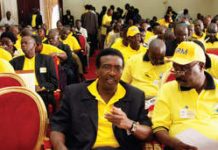 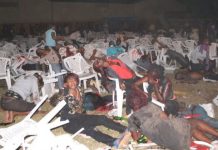 Security issues Guidelines: Do this and avoid being a victim of...