State media, Korean News Agency (KNA) reported a message to Kim Xi saying China is ready to work, together with the Korean side, to steadily develop the China-DPRK relations of friendship and cooperation but KCNA did not further elaborate on the nature of “a new situation.”

Xi made the remarks in response to Kim’s congratulatory message for the Beijing Winter Olympics Games and a verbal message of congratulation soon after the successful closing of the games, according to KCNA.

Earlier this week, Kim, in a verbal message to Xi, vowed to strengthen cooperation with China and together “frustrate” threats and hostile policies from the United States and its allies.

The statements come amid tensions between the eastern and western blocs after Russia invaded Ukraine in a war that threatens global economy and politics. The war pits two world’s superpowers against one another as US and its NATO allies have interest in Ukraine.

As Russia ordered troops into Ukraine’s restive eastern Donetsk and Luhansk regions on Monday, China’s stance regarding Putin’s revisionary aggression remains curiously incoherent and ambivalent: On one level in support of the rules-based international order; on the other tacitly backing Putin’s strongman ideology.

On Friday, Xi Jinping called on Russian President Vladimir Putin to negotiate with Ukraine, the most recent twist as Beijing modulates its embrace of Russia.

Beijing has been flailing to adjust its position on the Ukraine situation ever since Mr. Xi signed on to an extraordinary solidarity statement with Mr. Putin early this month, a decision influenced by a Chinese foreign-policy establishment stuck in a belief that Mr. Putin wasn’t out for war.

North Korea did not participate in the Games, which ended on Sunday. In a previous letter from sports authorities in January, North Korea blamed “hostile forces” and COVID-19 risks for not being able to attend.

North Korean athletes were not eligible to compete under their national flag after the country failed to send a team to the Tokyo Summer Olympics last year, citing COVID-19 concerns. China has been North Korea’s only major ally since the two signed a treaty in 1961. 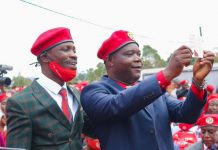 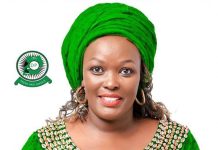 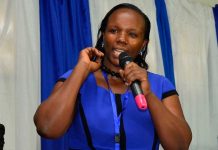 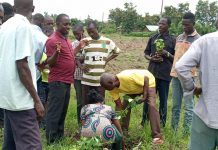