Jailed South Africa’s former president Jacob Zuma was on Friday admitted to hospital outside the prison barely a month after he was jailed on graft related cases.

In a statement, Correctional Services said that a routine observation at the prison had prompted authorities to take Zuma to an outside hospital for further examination.

Zuma has been held at Estcourt prison in Kwa-Zulu Natal province since July 7, serving a 15-month sentence for contempt of court. Zuma handed himself in, but his jailing led to South Africa’s worst outbreak of violence in years involving looting and arson.

“Everyone who is detained, including every sentenced prisoner, has the right to conditions of detention that are consistent with human dignity, including … medical treatment,” the statement said.

Before he was taken to jail, Zuma (79) said taking him to prison was more like a jail sentence considering his age.

Zuma’s foundation, while confirming that he was in hospital, said it was for his annual routine medical check-up.

“No need to be alarmed, … yet,” the foundation said in a tweet.

Zuma, was jailed for defying a Constitutional Court order to give evidence at an inquiry investigating high-level corruption during his nine years in office until 2018.

In this case, he is accused of receiving kickbacks over a $2 billion arms deal from the 1990s. He pleaded not guilty in May to charges including corruption, fraud and money laundering.

Zuma, 79, is scheduled to attend the resumption of a long-running case on August 10 for his arms deal corruption trial.

On Jully 22, Zuma was briefly permitted to leave jail to attend the funeral of his younger brother. 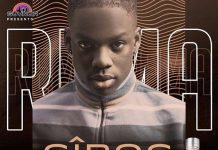 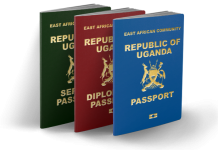 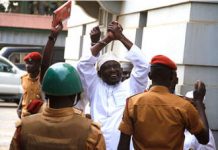