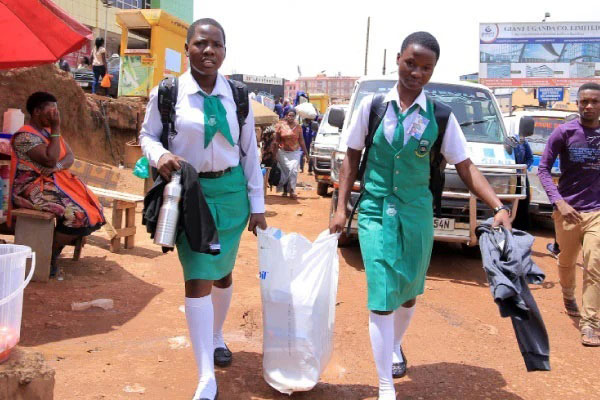 The Ministry of Education has said parents should not pack sanitizers for their children who are reporting back to school on Thursday, saying sanitizer could breed drug abuse.

Mr. Benson Kule, the Commissioner at Directorate of Education Standards (DES) said the guidance to schools is to ensure that there should be water and soap at strategic points available for children to wash their hands frequently but not necessarily sanitizers.

“Sanitizers can be used for offices and teachers alone and not for learners. The alcohol content is very high and learners are young people who would want to test (taste). They should be protected. Some will be carrying waragi (gin) saying it is a sanitizer and you will not be able to tell. You will end up with a drunk school,” Mr Kule said during an interview today.

In addition to misuse, Mr Kule said it is likely to be costly for the schools to buy sanitizers, which cost may be passed on to the parents who are struggling to raise school fees.

“Let parents not be tasked to bring items that are expensive. Soap and water can do well” He said.

He however noted that this is not part of policy by the ministry but some form of guidance to school administrations and parents.

The ministry is currently undertaking inspections to ensure safe re-opening of education institutions due on 15th October 2020 following a six month closure which followed the COVID-19 pandemic outbreak in March.

Mr. Kule said the directorate experienced challenges in municipalities and urban areas but all the districts had completed debriefing on the outcome from inspection except for Wakiso and Kampala due to high numbers of schools.

“We experienced a backlog with Kampala and Wakiso but we have added them more inspectors. Schools which will be cleared will immediately be given a certificate of compliance to reopen,” Mr Kule said. For Mukono and Kayunga districts, Mr. Kule said inspection is complete.

He said the directorate expects all reports to be compiled between today and tomorrow before the d-day for re-opening.

As per the scorecard in the inspection guidelines, Kule said schools which attain 60 percent score are given certificates of compliance, those between 59 and 50 percent are advised to undertake corrections on certain things so as to qualify, while those that score bellow 50 percent will not be allowed to open.

Institutions which will find it difficult to maintain the candidate classes because of fewer numbers and high costs of administration were however advised to give them to neighboring schools.

President Museveni cleared finalists at different education levels to report to school on October 15th, while government monitors the performance of the phased reopening before other classes are allowed to join in. 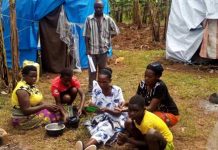 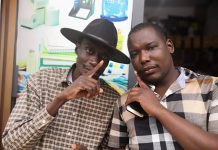 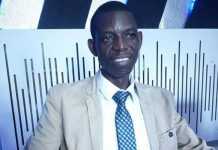