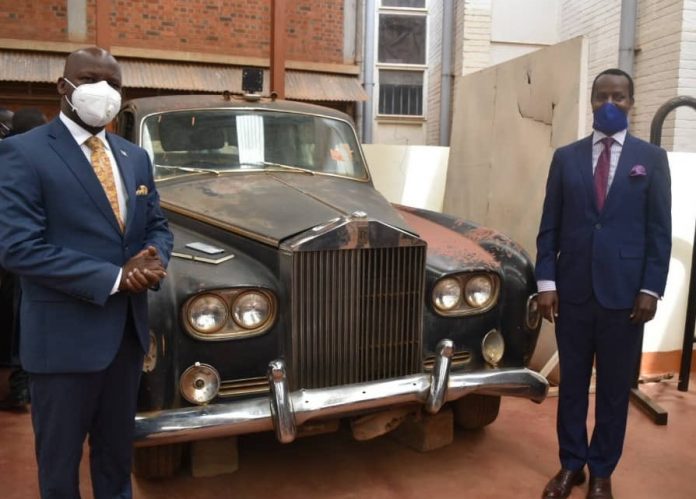 The central government has handed over to Buganda Kingdom the vintage car that belonged to former Ugandan president and Kabaka of Buganda, Freddie Muteesa II.

The car, a luxurious vintage Rolls Royce, is one of the items that Mengo had been demanding from central government alongside other properties that were to be returned to Buganda Kingdom as per agreement reached between President Museveni and Kabaka Ronald Muwenda Mutebi in 2014.

The car is one of the Kingdom’s most-treasured tourist attractions.

The car was today handed over by Tourism, Wildlife and Antiquities minister Tom Butime to Prince Kintu Wasajja on behalf of Buganda Kingdom today at Uganda Museum in Kampala where it has been lying for close to 40 years as tourist action.

The handover was however delayed by the demand by the central government in 2015, for verification of ownership of the car which necessitated Buganda Kingdom to write to the Rolls Royce Society for proof. Luckily for them, the records for the car which was bought around 1965, were still available.

The rolls Royce is one of the various luxurious cars which Sir Edward Fredrick Mutesa II used to ride in before he was deposed and exiled after the 1966 Buganda Crisis.

Mutesa later died in London in 1969 before his remains were brought back for reburial after Obote’s ouster by Idi Amin in 1971. 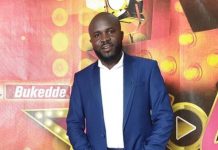 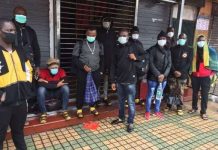