The Executive Director of Uganda Communication Commission (UCC) Eng. Godfrey Mutabazi will not step in office tomorrow following expiry of his contract which is pending renewal.

According to a communication that was made on the commission’s social media site, Eng. Godfrey Mutabazi’s contract as UCC Executive Director expires on 9th February 2020, and today is his last working day in office since it has not been renewed.

Sources indicate that before he left office, former ICT minister Hon. Frank Tumwebaze notified President Museveni seeking advice on the status of Mutabazi’s contract but got no response.

“Since the President is yet respond, the board thought it wise to appoint someone to act as we look for a substantive executive director,” Ibrahim Bbosa UCC spokesperson said.

Ms Sewankambo’s appointment letter was written by ICT Minister, Ms Judith Nabakooba who also said her office is yet to get Mr Museveni’s response on the request to renew Mr Mutabazi’s contract. 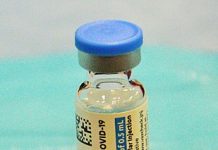 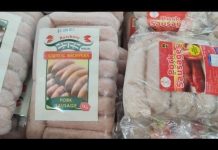 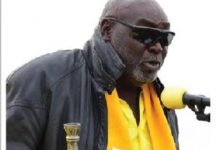