Barcelona forward Lionel Messi has won the Ballon d’Or award for the world’s best player for a record sixth time.

Virgil van Dijk was second – one of four Liverpool players in the top seven, including Sadio Mane in fourth.

Juventus and Portugal forward Cristiano Ronaldo, who has won the award five times, was third in the voting.
What is the Ballon d’Or?
The Ballon d’Or has been awarded by France Football every year since 1956, with England’s Stanley Matthews the first winner.

It was only for European players until 1995, when it expanded to become open for any player at a European club. From 2007 it opened up to the rest of the world.

The 30-man list of nominees is compiled by the editorial staff of the French magazine, with the winner voted for by journalists from around the world, with one representative per nation. 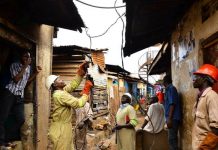 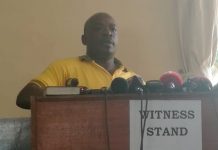 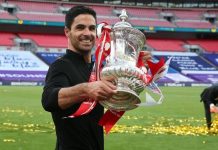 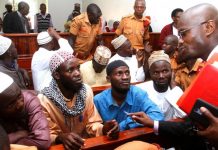 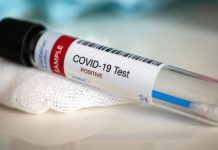