“as of today 05 07 2019, Uganda has not registered any new confirmed Ebola Virus Disease (EVD) case in Kasese District or any other part of the country” Dr. Ruth Acheng.

The government of Uganda and the World Health Organization has jointly declared that there is no single Ebola virus case in the country.

In a joint statement released on Friday in Kampala, the health minister Dr. Jane Ruth Acheng and WHO country representative Dr. Wondimagegnehu Alemu confirmed that there is no Ebola virus in the South Western District of Kasese and the whole country.

“as of today 05 07 2019, Uganda has not registered any new confirmed Ebola Virus Disease (EVD) case in Kasese District or any other part of the country” reads the statement in part.

They added that all the 21 people who were being monitored after getting into contact with the repatriated Ebola patients District were confirmed negative on Thursday.

‘On 4th July 2019, all people who directly or indirectly came into contact with the confirmed EVD patients completed the mandatory 21 days of follow-up without developing any signs and symptoms of the disease” says the statement.

Earlier, five cases that were registered in the district were all returned or taken to Democratic Republic of Congo where they originated from, or have second families.

The two principals attributed the success of eliminating Ebola to the swift response plan.

“Currently, there are no people under follow-up which means that EVD transmission in Kasese District has been effectively interrupted by the country’s disease response mechanisms” added the statement.

The minister declared that the country is safe for everyone entering and exiting.

Meanwhile, all travelers from DRC are being screened from Entebbe International Airport and other border entry points. 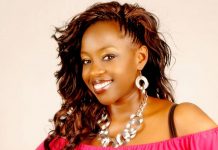 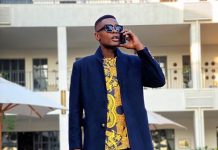 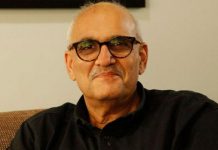