AFGHANISTAN: Two secret arms dumps left by US forces in case they return to Afghanistan in future have been found by the Taliban.

The caches, earmarked for US counter-terrorism “over the horizon” attacks against al-Qaeda and Islamic State, were hidden to help the US quickly attack terrorist organizations, Mirror reported on Wednesday.

The report says the supplies contained spare parts for attack choppers as they would be essential for an on-the-ground mission against networks.

The discoveries by the Taliban in the towns of Mazer-e-Sharif , in the north, and Herat, in the west of Afghanistan are deeply embarrassing for the Pentagon.

It means President Joe Biden ’s threat of future “over the horizon” attacks launched against terrorists without having a permanent Afghan base are battered.

They had been left there as a contingency against a terrorist resurgence across the region as US troops withdrew to Kabul and faced having no in-country base.

It also meant that a massive Special Forces and Commando raid on terrorists would be well-supplied for weeks without having to uplift heavy equipment.

The discovery is also regarded as one of the biggest blows to America in terms of future operations against al-Qaeda, Islamic State and other emerging groups.

As a logistical supplies dump already in-country the caches would have been an invaluable resource serving a large-scale counter-terror operation.

It means there was a secret heavy punch against terrorism lying in reserve in case US troops needed to return suddenly, without bringing in huge supplies.

The Taliban took US-led western forces on war against terror by surprise, after a lightning uprising across Afghanistan led to them storming Kabul on August 15, and a take-over of government.

The take-over sparked one of the biggest airlifts out of a war-zone since the Vietnam war but also dented decade long efforts in the global war on terror. 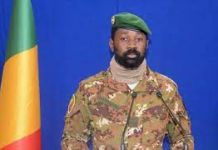 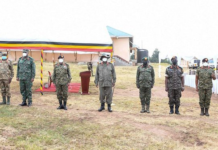 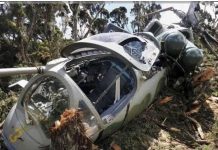