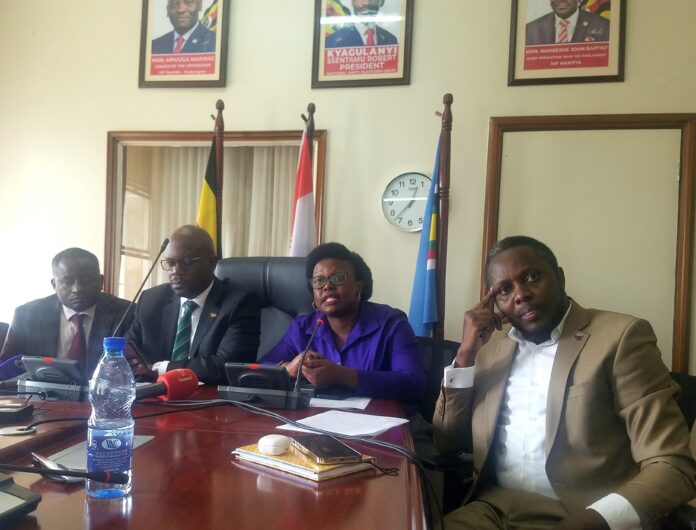 Opposition MPs have reiterated the call to president Yoweri Museveni to respect the resolution which was made by parliament urging government to cancel a deal signed with Vinci Coffee company to process Uganda’s coffee.

The MPs including Hon Richard Lumu (Mityana south), Joyce Bagala Ntwatwa, Hillary Kiyaga and Francis Katabazi were responding to Museveni’s recent comments when he dared anyone opposed to the Vinci deal to confront him directly since he is the one behind it.

In May 2022, parliament’s committee on Trade directed government to terminate an agreement describing it as illegal and demanded that officials who committed Government to such illegalities should be penalized as a deterrent mechanism to stop similar occurrences in future. After a heated debate, Attorney General Kiryowa Kiwanuka said government would review Parliament’s proposals, take the recommendations and review them and report back to Parliament in three months time which has not happened.

While speaking at independence celebrations on October 9, Museveni insisted that in case the agreement is a bad one, he is to blame, daring those aggrieved to sort everything with him.

In an address to journalists on Tuesday, the MPs urged Museveni to respect the constitution and the institution of parliament.

“It is unfortunate and Ugandans should be very worried if the president says he is the one behind this bad deal. We want president Museveni to respect the decision which was made by parliament because parliament is a representation of the people” Hon Joyce Bagala said.

Hon Katabazi castigated the president’s move to dictate on Uganda’s coffee as a sinister strategy to impoverish local farmers who make the bulk of coffee producers. He said monopolizing coffee business is dangerous because agriculture is the only hope for locals to get income.

MPs also said they suspect the resolutions passed by parliament in May were altered to exclude certain recommendations and want the resolutions on Coffee deal revisited immediately after the house resumes business next month.

“When we return from recess, we will demand that the ministry of finance brings a two year memorandum and have a review if the resolutions made by parliament were followed up. 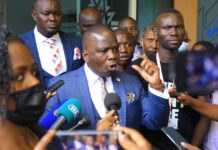 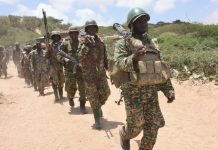 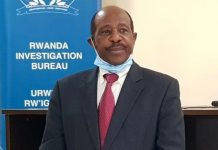