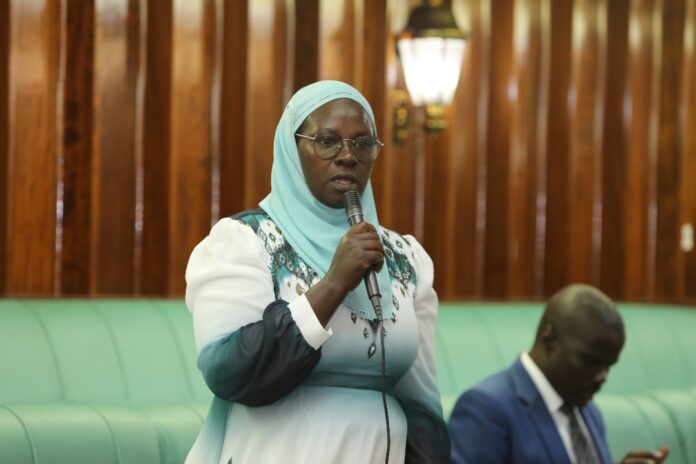 MPs on Tuesday adopted a motion, urging government to increase funding for mental health and psychiatric care services in the country.

The motion, which also called for prioritisation and improvement of mental health and psychiatric care in Uganda was moved by Hon. Aisha Kabanda (NUP, Butambala district) during plenary sitting today 27 September 2022.

Kabanda said that the one percent of the budget for the 2022/2023 Financial Year appropriated towards mental health means insufficient drugs and poor care of the 14 million people with mental disorders.

“We are worried that cases will increase. The budget in the Ministry of Health alone is not enough. Mental health services should be mainstreamed into all sectors,” she said.

Kabanda also called for training and recruitment of psychiatric doctors, saying that the current 42 are not enough.

“Children between 15 and 19 years are now more affected by mental illness and the majority are in schools. Their mental illnesses are not detected early. This calls for early detection. Children are increasingly committing suicide,” she said.

Government was also asked to return the mental health facilities that were converted into Covid-19 treatment units to their original use.

Deputy Speaker, Thomas Tayebwa, said that mental health issues require urgent attention from government, and urged lawmakers to give the issue due attention.

“We need to take this as a serious case and that it is well funded. This needs to stand out so that the Minister of Health gives us a statement on mental health infrastructure and support. We can identify money in the budget,” said Tayebwa.

He said that the intervention can start at the level of Health Centre IV, saying that these should be considered in the quest to address mental health funding.

Hon. Geofrey Macho (IND., Busia Municipality) called for the upgrade of the Mental Health Unit in Mulago National Referral Hospital to a department, saying that this will improve treatment and care of mental health patients.

“Mental health should be mainstreamed in all health units and all health workers should receiving training and counseling,” he said.

Macho also called for free distribution of drugs to the mentally ill, saying that the medicines are expensive, and inaccessible.

“Substance and alcohol abuse is practiced in schools. Early detection can be done by psychiatric nurses,” said Alanyo.

“Currently, we only have two qualified examiners of psychiatric specialists and they have retired. Mental health trainers are not available. We need to equip institutions to train people,” he said.

Bugiri Municipality MP, Hon. Asuman Basalirwa wondered why public institutions that train mental health specialists are expensive, arguing that this affects the number of specialists in the country. 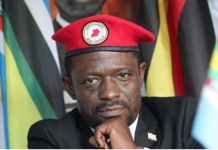 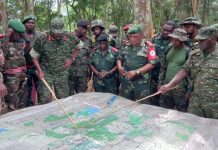 A Group of people is plotting to discredit Military Operations against... 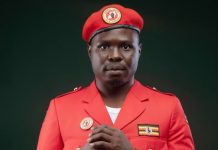 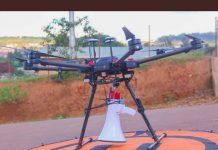