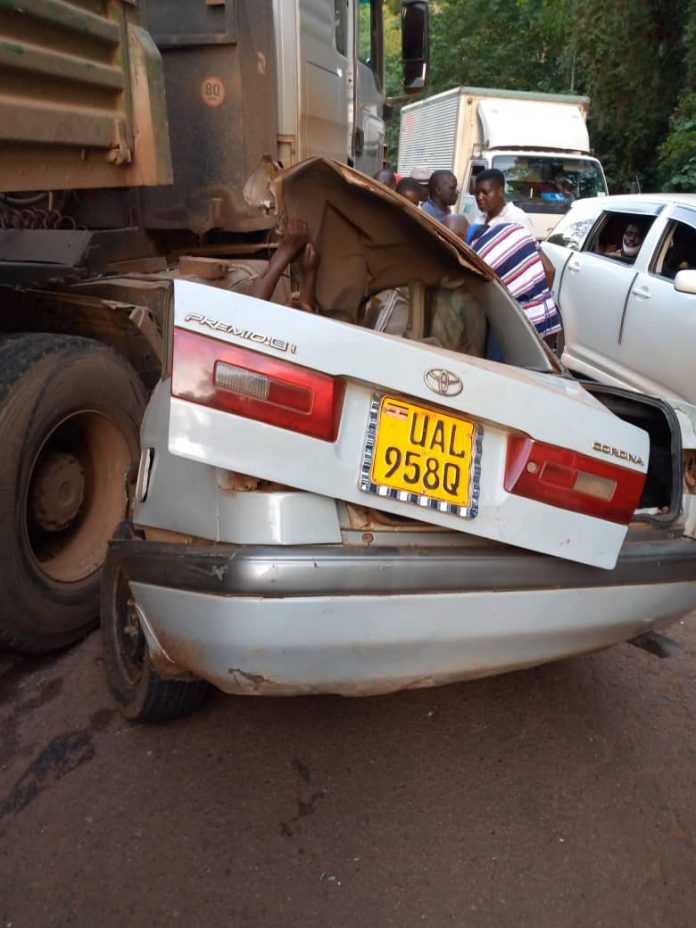 Uganda Police confirmed that 3 people including a juvenile died and other 6 seriously injured following a nasty accident which happened in Mabira Forest along Kampala-Jinja Highway on New Years Day.

The trailer rammed into the Premio crushing it together with its occupants including the driver, a passenger with a child. 6 other people were seriously injured following the accident, according to police.

The deceased have been identified as Kalema Yunus a male adult aged 31 who was the driver of the salon car, and Lutwama Rajab (aged 48) who was a passenger traveling in the vehicle. The third victim is an unidentified juvenile aged 4 years. 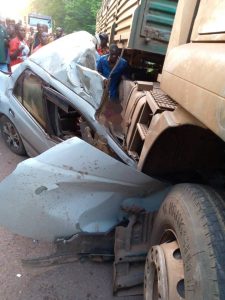 According to police, both Kalema and Lutwama are residents of Walusubi Trading Center in Mukono District.

Police however did not state the cause of the accident or circumstances under which it happened. However, Mabira forest is one of several black spots along Kampala – Jinja highway which is frequently used trailers and other heavy-cargo trucks. 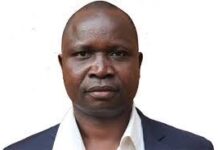 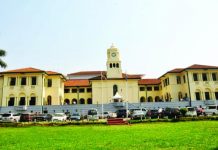 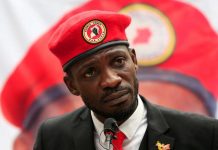