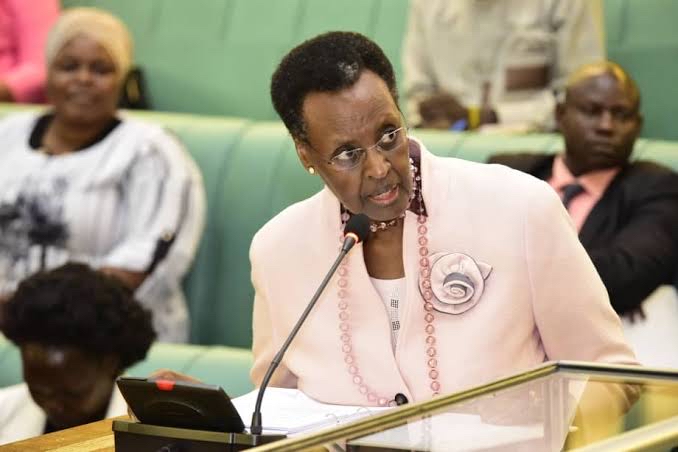 A section of members of parliament in Uganda declined the request to meet with the First Lady Hon Janet Kataha Museveni forcing her to call off the event at the last minute.

Janet Museveni, who is also the minister for Education and Sports, had requested to have a consultative meeting with legislators at the Kololo Ceremonial Grounds tommorow ahead of the planned schools reopening next year.

While chairing the plenary sitting on Tuesday, Speaker Jacob Oulanyah reffered to Janet’s letter of 16th November requesting for the meeting, noting that MPs would provide guidance to the ministry on how the process to reopen schools in January 2022 would be handled.

However, a section of MPs was perturbed by the invitation, saying it breached the Rules and Procedure of Parliament as a minister was causing a meeting of Parliament outside the precincts of Parliament demanding to know why she couldnt meet MPs in the house. A heated debate ensued forcing the speaker Jacob Oulanyah to compromise that the event will be a “Semi Parliamentary sitting.” Oulanyah attempted to convince the MPs stating that the matter at hand was pertinent.

Several MPs expressed further objection to the proposed meeting questioning the powers of the minister summoning the house while some claimed that the practice could set a “dangerous” precedent where parliament can be summoned at will by members of cabinet.

The leader of opposition (LOP) Mathius Mpuuga argued that the move by parliament to convene at Kololo and be addressed by the sports minister, will open a pandora box where ministers will decline coming to parliament. Mpuuga also wondered how resolutions made at a Semi parliamentary sitting were to be implimented.

Kampala Central MP, Hon Muhammad Nsereko, asked if other MPs who have important matters to present to the house but unable to come to the house will also be accorded the same oportunity in future.

“Will it be possible that when Hon Zaake Francis has an important matter to address the nation, that the same fairness can be conducted?” Nsereko querried.

Hon Nsereko proposed that Janet Museveni should instead present her issues virtually as has been the case when a member wants to contribute to house discussions without coming to the house.

Earlier, Kalungu county MP Hon Gonzaga Sewungu claimed the ministry of education was going to spend 1BN Uganda Shillings on the consultative meeting an assertion that was disputed by the state minister for Higher Education Hon JC Muyingo. Muyingo said no monies were to be spent on the meeting.

Mukono municipality MP Betty Bakireke Nambooze asked if parliament was dealing with the First Lady or the Education minister.

“We have tried to have her appear before the committee of government assurance but failed. We need to know in which capacity she is meeting us.” Nambooze said.

She also asked the speaker to allow her to use police to compell Janet Museveni to appear before the parliamentary committee, an appeal Oulanyah said was outside his jurisdiction but gave a green light if Nambooze thought it fit to apply.

Hon Ssemujju Nganda also encouraged the speaker not to attend the meeting at Kololo and urged him to delegate to one of the parliament commissioners to represent him.

Schools in the country have remained closed since March 2020 as part of a presidential measure to curb the spread of the COVID-19 is enforced.

“My request is that we go and receive information the way it is proposed and then we handle it later tbe way we handle it as parliament” Oulanyah pleaded.

“My decision is based on the bigger issue of schools reopening. I am thinking of students, puipils and teachers. Banks are taking these schools; we have talked about these issues. If there is any bebate to follow up, we shall reconvine.” He stated.

In a communication immediately after parliament rested the matter, the ministry of Education and Sports said the scheduled meeting has been called off.

“The meeting between the minister of Education and Sports and members of parliament that was scheduled for Wednesday 24 November 2021 had been postponed. A new date shall be communicated” the ministry’s PRO Dr Dennis Mugimba noted. 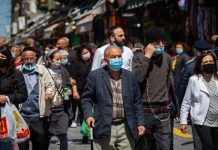 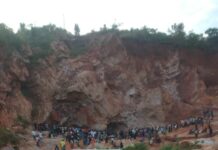 5 bodies so far recovered from rubble after Namulanda Stone quarry... 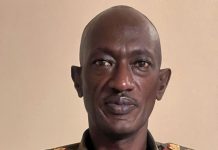 Bobi Wine claims he has been arrested in Dubai, grilled over...