In a press briefing after a 5-hour long meeting between the two leaders, Ministers of ICT and Communication from both countries, Faustin Ndungulile and Paula Ingabire, signed agreements on cooperation in the field of communication and ICT.

President Kagame said the agreements will ensure that President Samia’s visit leads to tangible results and gives renewed momentum to their bilateral relationship. The agreements are key to new infrastructure and investment projects, he said.

President Samia reiterated the need to strengthen bilateral ties in trade and economy. 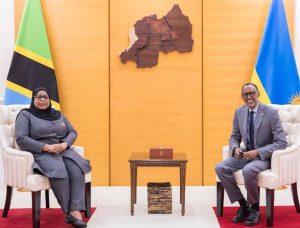 “In today’s world relations, nations are more focused on economic issues, just as we have to focus on that and other political issues in our East African region and beyond,” she said.

“Tanzania and Rwanda are in business and investment and have good relationships. But there are still many opportunities we can use to promote trade and investment for the benefit of both countries.”

Following the signing of agreements and press briefing, President Samia is expected to pay a visit to Kigali Genocide Memorial site.

Thereafter, President Kagame will hold a State Banquet at the Kigali Convention Center for President Samia and her delegation. 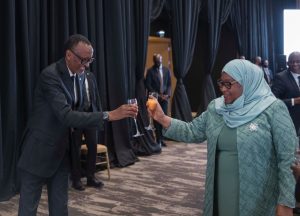 This is Samia’s first visit to Rwanda as President and her fourth to an East African country since she became head of state in March. She first visited Uganda in April, followed by Kenya in May and Burundi in July.

Today, Presidents Samia and Kagame are expected to visit several companies in various sectors, including the Special Economic Zone which is home to 120 companies with activities ranging from manufacturing, agro-processing and education. 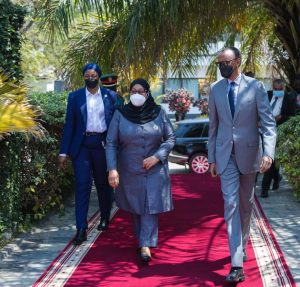 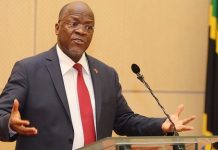 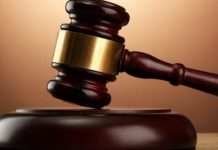 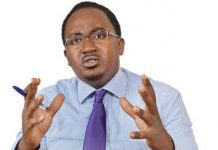