US President, Donald Trump, who is being treated after testing positive for COVID-19, surprised his supporters by jumping out of bed at the Military Hospital to wave to them on Sunday.

Wearing a mask, Donald, Trump made a surprise drive-by visit to supporters outside the Walter Reed military medical center, where he is being treated for an infection of Covid-19. Trump was seen waving animatedly through a fully-closed window, before the vehicles doubled back into the hospital grounds.

At least two other people, probably Secret Service agents, wearing respirators and eye protection, were seen on video in the vehicle accompanying Trump during the short drive.

Earlier, Trump posted a video on Twitter thanking his supporters and stated he had a surprise for them. The drive past was the surprise.

“Every single person in the vehicle during that completely unnecessary Presidential “drive-by” just now has to be quarantined for 14 days. They might get sick. They may die. For political theater. Commanded by Trump to put their lives at risk for theater. This is insanity,” he said.

“That Presidential SUV is not only bulletproof, but hermetically sealed against chemical attack. The risk of COVID19 transmission inside is as high as it gets outside of medical procedures. The irresponsibility is astounding. My thoughts are with the Secret Service forced to play.” he added.

According to CBS White House correspondent Mark Knoller, there was “no word on whether the President’s doctors approved of his outing to drive-by supporters outside the hospital. White House says it was spur-of-the-moment, and the Press Pool whose job it is to accompany the president on such outings, had been told hours earlier they were done for the day.” 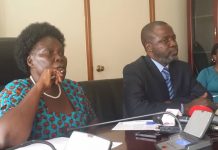 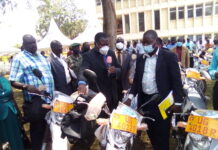 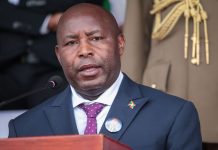 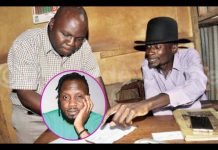