The number of cases in the ongoing Ebola outbreak in the Democratic Republic of Congo (DRC) has reached 100 cases.

The outbreak which was declared on 1st June this year in Equateur Province and spread to 11 other provinces has so far claimed Forty three (43) people, media reported on Saturday.

World Health Organization (WHO) declared the outbreak as the world’s second largest Ebola outbreak on record on 25 June 2020.

On 1st Aug, the Government of the Democratic Republic of the Congo and WHO announced a cluster of cases of Ebola virus in North Kivu province shortly after a deceleration of an end to the outbreak had been made.

The announcement was issued little more than a week after the Ministry of Health declared the end of an outbreak in Equateur Province in the far western part of the country, some 2500 km from North Kivu.

The nearly two year long outbreak was particularly challenging because it took place an active conflict zone. North Kivu hosts over 1 million displaced people and the province shares borders with Rwanda and Uganda with a great deal of cross border movement due to the trade activities.

WHO said it will continue to work with neighboring countries to ensure health authorities are alerted and prepared to respond. 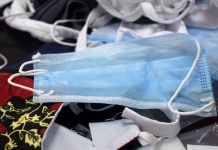 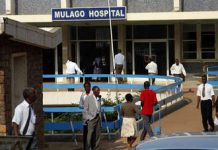 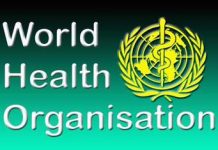