As of Tuesday, the number of pupils across South African province of Gauteng who had contracted Covid-19 was 58, while 188 educators had contracted the virus across schools in the province.

This was announced during the weekly statistics release by premier David Makhura on behalf of the Gauteng Covid-19 command council on Thursday.

At the beginning of June, grade 7 and 12 pupils returned to school under cautious conditions and strict regulations. Since then, about 95% of the 2,161 public ordinary schools have reopened, while 116 are closed mainly as they do not have pupils returning in phase 1.

However, not everyone was pleased about the decision with teachers’ unions warning that the school system was not equipped to keep students and teachers safe.

Some schools remain closed while others had to close due to positive cases and community disruptions linked to contracts for PPE and infrastructure, including communities resisting deployment of brigades from other communities.

Makhura said the health department is closely monitoring the situation in the province to ensure the spread of the virus is curtailed.

South Africa has the highest number of coronavirus cases on the continent standing at 111,796 with 2205 deaths and 56874 recoveries. 539 are in ICU in critical condition and the daily incidence of confirmed cases is always growing. 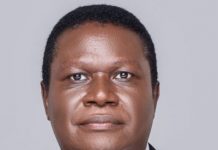 NUP is a KIWANI Political Project, a creation of the State... 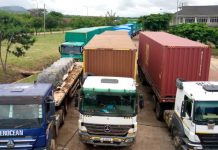 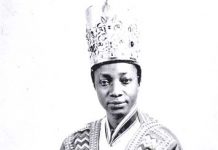