After spending a while without staging a show, singer turned politician Robert Kyagulanyi aka Bobi Wine returned to reclaim his name on stage yesterday with an online concert.

With the COVID-19 lockdown season still ongoing, Ugandan singers have resorted to hold online concerts to stay relevant in the faces of their fans, and in the same manner; Bobi Wine chose Sunday at 9:00pm.

As the hour clicked, people were already locked on Bobi Wine’s Facebook page and YouTube channel in anticipation of how he was going to open up his performance. It took about 20 minutes, from 8:40pm to 9pm for Bobi Wine to come on set amidst the noise from his fans in the comments section of the streaming channels.

Together with Nubian Lee, the Kyadondo East Member of Parliament started off the online show dubbed “ENSASAGGE MU NNYUMBA” with a reggae session and the COVID-19 sensitization hit.

Bobiwine used solid band to back him up being joined by instrumentalists like Myko Ouma. The lighting, sound organization, song selection, having a well organized less populated set, all worked in favor of Bobiwine and even he himself was amazed by the numbers at the end of the show.

Despite a couple of glitches in the very first Facebook live video due to network issues which led to cancellation of the first stream, Bobi’s video gathered 12.4k online viewers with over 6.3k reactions and 14k comments.

In an appreciation tweet that he posted a few minutes after midnight, Bobi jokingly said that next time people should pay, but the fact is he nailed it and set the pace for online concerts. 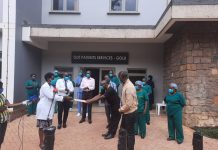 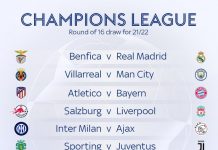 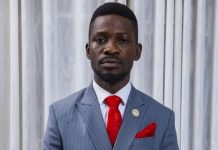