It was also reported that the Rwandan government was considering using the song to create awareness amongst its people.

Accordingly, the government of Rwanda staked $5000 -about 18 million Uganda Shillings to anyone who would translate the song into Kinyarwanda.

Through his official twitter handle, singer YKEE BENDA has offered himself to do the job and walk away with the whooping $5000.

Ykee Benda -real names Wycliffe Tugume is commonly known for his song “Farmer” which featured Sheebah Karungi, has origins in Rwanda though he was born and raised in Kampala.

By press time, Bobiwine’s corona alert song had over 874,000 views on YouTube.

In East Africa, Rwanda has the second highest number of corona virus patients after Kenya. 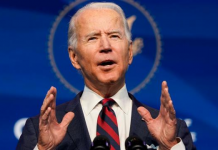 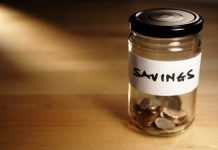