Government’s plan to distribute food relief to the vulnerable urban poor affected by lockdown in selected districts due to COVID-19 will commence tomorrow despite objection from parliament.

Ofwono Opondo said government doesn’t agree with the advice of parliament on relief food, and the National Task Force on COVID-19 was meeting under PM Ruhakana Rugunda on how to move forward.

He said relief food distribution in Kampala will begin tomorrow as planned.

Parliament yesterday rejected the distribution of food relief to only poor families in Kampala and Wakiso districts, and resolved that the process be halted until government formulates a nationwide roll out plan.

The distribution of food targets 1.5 million urban poor in districts of Kampala and Wakiso where government says majority population distressed by the lockdown reside.

Under the planned arrangement, government through LC 1 chairpersons will give out 6KG of maize floor, 3KG of beans and salt to every person, while lactating mothers will be given powdered milk and sugar. 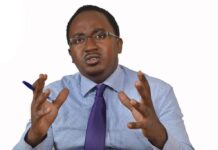 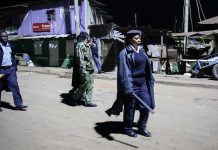 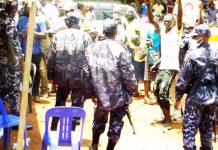