The funds expected to be provided in the authority’s budget for the financial year 2020/21 under Vote 141 will be used to procure gadgets including drones, body bugs and worn cameras to enable the authority fight smuggling along Uganda’s borders.

The justification for the budget which has already been endorsed by parliament is to enable URA customs enforcement officers acquire gadgets to fight smuggling which is causing loss of revenue to government.

According to the report of the Budget Committee of parliament which endorsed the request before it was tabled and passed, members said the equipment will fight smuggling and increase revenue collection.

It is however not clear which type of drones URA intends to purchase, but according to information from US immigration research and policy brief (N0. 5) published by CATO Institute in May 2018, the effectiveness of drones in border protection is questionable.

According to the publication available on their website, besides the high price tag attached, the biggest difficulty with drones is positioning them to surveil the border. A Customs and Border Protection (CBP) Predator B drone costs a whooping $17 million and a huge operation cost bill.

Moreover, CBP drones have limited flight hours, and are susceptible to crashing within just a few years of purchase because of human error, or mechanical failure leading to huge losses.

However, the entity asserts that drones can detect patterns of illegal entries, allowing the agency to re-position its assets accordingly. 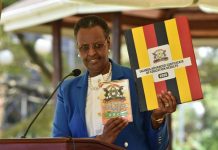 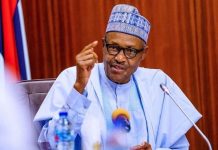