NAIROBI KENYA; Two rugby players found guilty of raping a musician last year will be detained for a week pending their sentencing on August 16.

Alex Mahaga and Frank Wanyama were accused of gang raping the singer overnight on her birthday in February last year.

On Friday, the prosecution said the court should consider the psychological torture the girl went through.

It said the girl was and still is young when the rape happened.

However, the defence said the claimant was 24 years old and was mentally mature.

The lawyers said she should have “guided” the rugby players since the accused persons are aged 23 and 22.

They were all drunk at the time of the offence.

The defence said the court should consider the ages of the accused persons, saying they come from very humble backgrounds.

The two rugby players have been discontinued from school and have not been allowed to participate in rugby games.

The defence asked that the court consider the fact that the duo has faced public ridicule since they were charged with sexually assaulting a musician in February last year.

The duo was arrested after the woman claimed they attacked her when she went to one of their houses after her birthday celebration. Telling her story via social media, she claimed that she was drugged before the ordeal and added that she was pregnant.

“I was slipping in and out of consciousness, maybe due to shock but I was helpless. I could not fight two men who play rugby professionally. Obviously, they were stronger, hence, I let them do whatever they wanted to do the whole night,” she claimed.

“I could have reported the case to the police but I was in denial, shock, pain and exhausted. I did not want to report also because of the profile of one of these rugby players.” 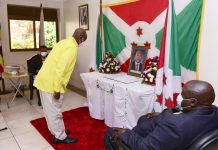 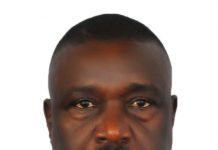 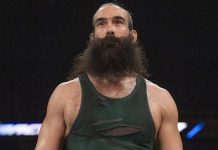